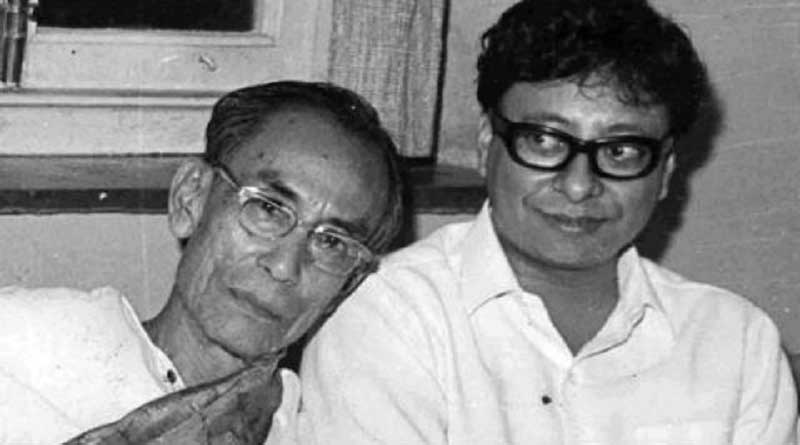 RBN Web Desk: The SD Burman house at South End Park in Kolkata is likely to get a facelift soon. The building was declared a ClassIIB heritage structure by the Kolkata Municipal Corporation (KMC) a few years back.

West Bengal Heritage Commission (WBHC) chairman Shuvaprasanna told the media, they can take up the case, provided an official request to do the same reaches them.

According to latest reports, SD Burman’s brother-in-law Abhijit Dasgupta has sent a letter in this regard which is likely to reach WBHC later today.

I Thought Ray’s Offer for Ashani Sanket was a Hoax: Bobita

Dasgupta, a former station director of Doordarshan Kendra Kolkata, said that two walls on the ground floor are in a precarious state and may collapse any day now. This will endanger the entire building, he said, adding that several earlier appeals to repair the house fell on deaf ears. Dasgupta, incidentally, stays in the same neighbourhood.

SD Burman’s son, legendary composer Rahul Dev Burman, had spent his formative years in the south Kolkata house. The house was frequented by the likes of Allauddin Khan, Hemanta Mukherjee, Guru Dutt, Salil Chowdhury and other leading stalwarts from the Mumbai and Kolkata film industry. Rahul Dev, along with sarod maestro Aashish Khan, had learnt to play the instrument from Allauddin in this house.

For a Change, a Music Show with no Anchor

SD Burman had constructed the three-storey house after relocating to Kolkata from Tripura. The Burmans stayed in a rented property at Hindustan Park and later moved to South End Park after the house was constructed in 1945.

Dasgupta said that he has requested WBHC to convert the house to a museum of the Burmans. 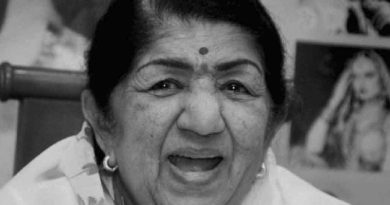 “Proud of My Grooming in Tagore” 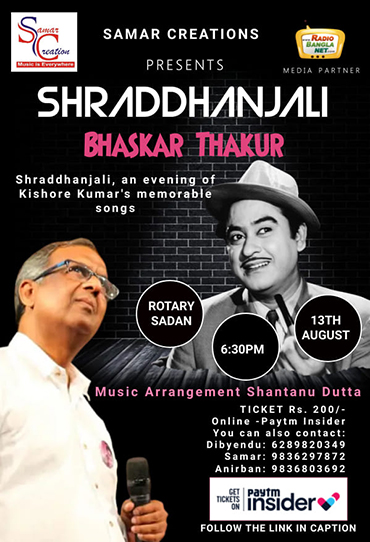 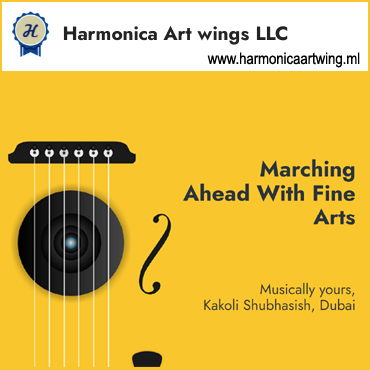