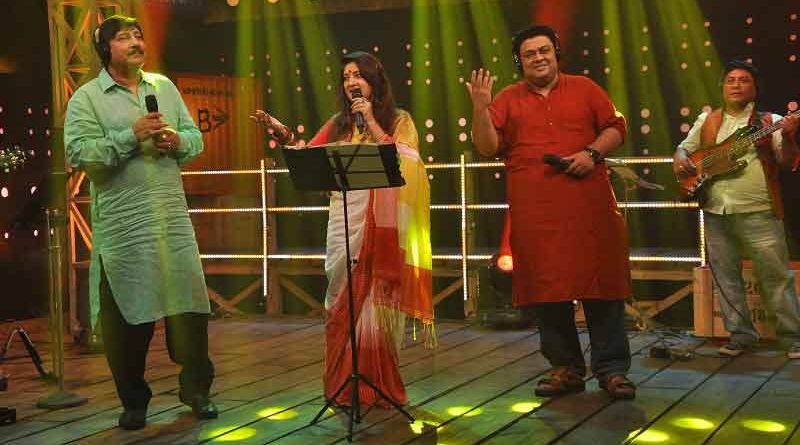 Kolkata: In a marked difference where music shows on television are hosted by an anchor, the second season of Gandariya is being broadcast on a private television channel, sans any celebrity hosting the show. Music and reality shows, according to television production conventions, are usually hosted by a celebrity or an anchor.

Gandariya director Sugato Chatterjee told RBN, “The audience doesn’t like the mindless banter from an anchor which often interferes into the performance of the artistes. The singers and musicians on the show are hosting themselves. It’s only music from start to finish.”

Each episode of the show is being recorded live with no prior rehearsal. Singers and musicians, after arriving on the floor, decide on the songs to perform. They then hold a brief jamming session following which their performances are canned.

“Even the audio of the programme,” Sugato said, “is being recorded live on the floor unlike other reality shows where a song’s soundtrack is recorded in a studio.”

Music director of Gandariya season two, Rathijit Bhattacharjee said that for every song, they have retained the music in the original form. “It’s only the arrangement that’s different. We have not experimented with the composition, or incorporated new words in the songs, which the audience hugely dislikes.”

The 44-minute show, on an average, comprises 11 songs. Each song takes about an hour to shoot.

According to Sugato, each episode of the show is dedicated to a particular genre of music, like folk songs, Rabindra Sangeet, baul, kirtan, ghazals, and Bengali and Hindi film songs. 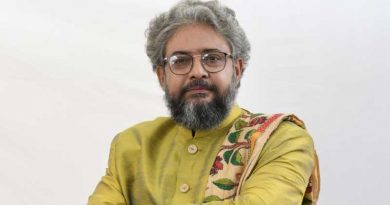