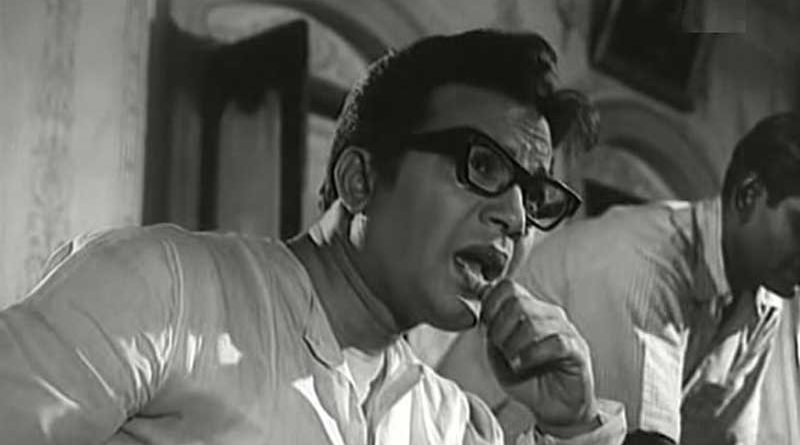 The commonly perceived wisdom regarding filmmaker Satyajit Ray’s 1967 whodunit, Chiriyakhana (The Zoo), is that he never wanted to make it. Ray secured the project to benefit his long-term assistants. He had no say in the selection of the story and neither the cast. He did not relish working again with matinee idol Uttam Kumar who contributed little in the making of Nayak which released a year before. Nayak, of course, is universally accepted as Uttam Kumar’s career-defining performance. Once the shooting of Chiriyakhana began, the producers insisted to get Ray on board, and he agreed out of loyalty to his crew.

As international critics would often point out, Chiriyakhana was unlike what Ray had done so far. Uttam Kumar plays Byomkesh Bakshi, a scholarly bespectacled detective who spends long periods of unemployment drinking tea and lazying around with Ajit Chakraborty, his Watson. Byomkesh, in the film, is a polymath and armchair philosopher who opines on everything from Shakespeare’s plays to herpetology. The character was developed in a far departure from what author Sharadindu Bandyopadhyay had originally written. In almost all his films that Ray directed earlier, and many of the later ones, he scathingly dissected the Bengali professional class. But Byomkesh Bakshi, in Chiriyakhana, was diametrically opposite. 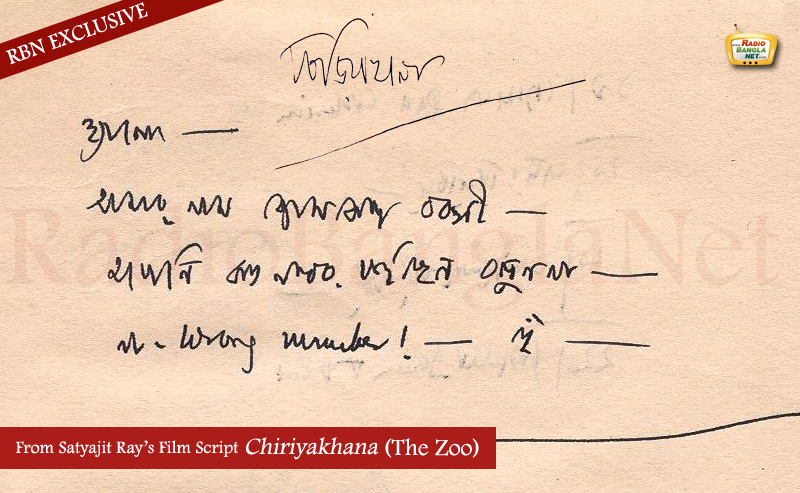 The opening contrast in the film, between rationalism and romance, evokes a familiar divide between the typical Bollywood narrative and the more pragmatic “parallel cinema” favoured by Ray. A significant, albeit short, discussion between Byomkesh and Ajit points out that there’s no play sans a murder. Byomkesh, citing Shakespeare, says that there is hardly any romantic novel with no illicit love. These essential, but very generic features, clash with the everyday strictures of the society where “illicit” passion often attracts severe repercussions. What is illegal to the society, Byomkesh tells Ajit, is a necessity in literature.

The discourse gives a fair idea of what is about to follow. Ray detested whodunits. He favoured the thriller format where the antagonist was known from the beginning. He wrote the opening scene perhaps as a trade-off between the two formats of filming a detective novel. And having established the rule of the genre he goes on to show us the conflict between the human mind and the more accepted societal norms.

The first few opening shots of Chiryakhana is more documentary-like. The chaotic Kolkata street life dissolves into the artfully chosen four-walled clutter of Byomkesh’s room that bespeaks his eccentricity. The plot then moves out of the detective’s heterogeneous interiors into a tightly controlled and groomed reform colony run by a retired judge to rehabilitate criminals and social outcasts. The mystery centres on the judge’s attempt to atone an incident where he believes to have mistakenly sentenced an innocent to prison and instead recruited a murderer and his accomplice to work in his rose farm. The rose and its thorns repeatedly appear as a metaphor throughout the film. 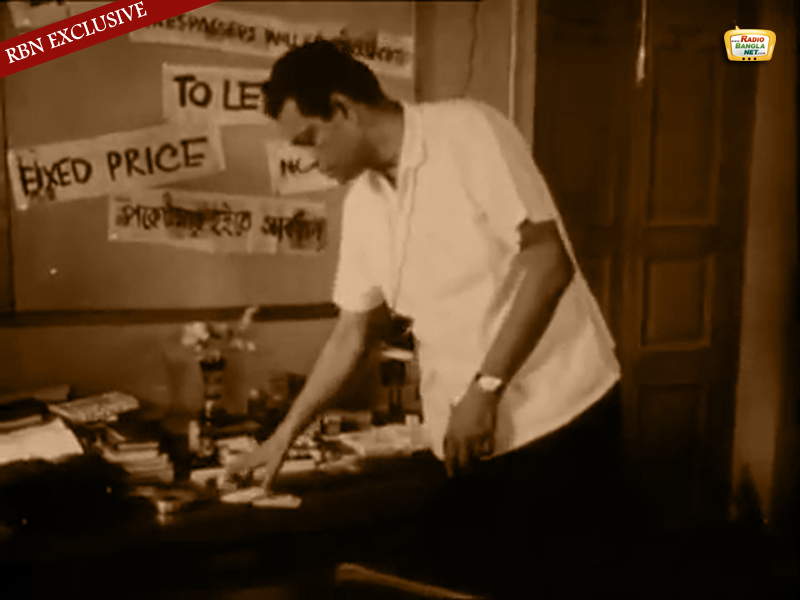 The rest of the narrative pivots around a deaf-mute witness to a crime who is later murdered. The bits and pieces of information that Byomkesh needs to solve the series of crimes starts falling into place. Adhering to the accepted format of a whodunit, Byomkesh solves the crime by holding a meeting of all the suspects.

Chiriyakhana, the novel, had a complex plot, much of which was watered down in the film adaptation. The Bengali audience was left disappointed. It’s unlikely for Ray, an auteur, to have been unaware that people would compare his film to the novel. Maybe he took a calculated risk and failed. Maybe his disinterest in the genre led to the audience rejection.

However, international audiences have been less critical of the film, primarily because they did not carry the baggage of having read the original novel before entering the theatres. Ray’s Chiriyakhana had a straight narrative, and viewed as a standalone film, had nothing to be disliked by the audience. Hollywood whodunits, admittedly, are far more taut than what Ray made. But the film was watchable as it did not disappoint by stretching the narrative and waning the suspense.

Ray’s characterisation of Uttam Kumar as a Byomkesh Bakshi was largely panned by the Bengali audience. The actor seemed a caricature in a scene where he appeared as a Japanese. But the superstar’s performance has been a lesson in underacting for all aspiring actors. There was no iota of stardom in his performance and Chiriyakhana is shown in many film schools in the West in this context. 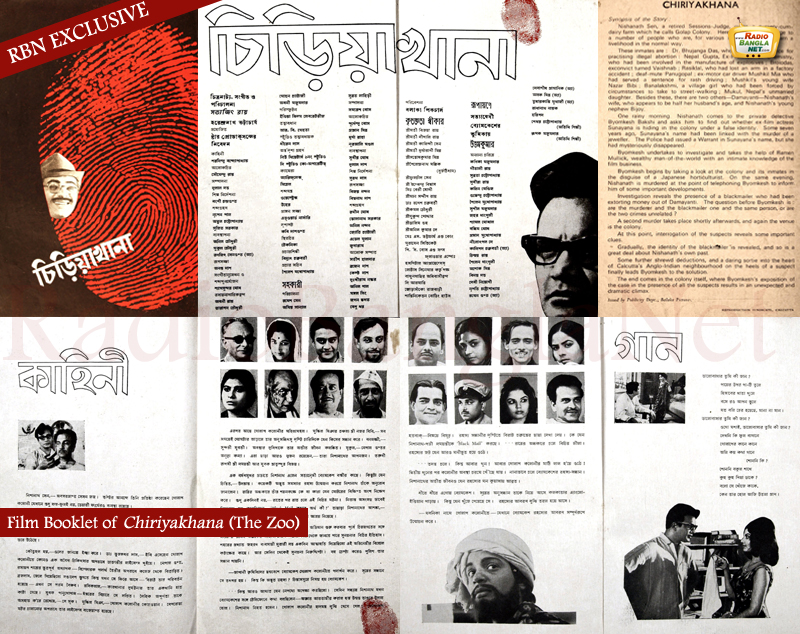 Over the past half a century, Chiriyakhana has been generally accepted as a conceptually interesting film though it has not added much to the themes Ray explored in his career as a filmmaker. It is a fairly worthy whodunit that doesn’t score high on dramatic elements, as compared to such films in the West, but still manages to uphold the suspense. It did not work among the Bengali audience because Sharadindu’s novel, on which the film was based, was more gripping. The original story, in fact, was a commentary on prevalent societal norms and like many other Byomkesh stories, the process of detecting the crime was carefully weaved into the commentary.

Chiriyakhana, as a final product, turned into a sly meditation on generic artifice, form, and the social realities to which they are accountable. Ray’s Byomkesh is detached from the crime he is expected to solve which mirrors the filmmaker’s antipathy to the whodunit genre. But the director fulfils the demands of a whodunit, all the while reminding that it’s the thorn which is more compelling than the rose.

All images from the personal collection of Soumendu Das Munshi 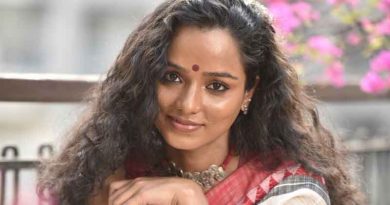 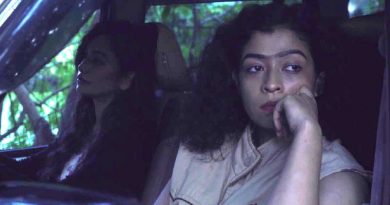 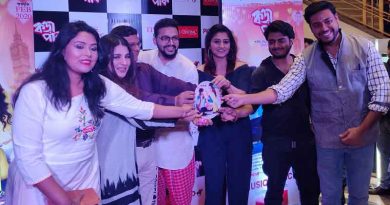 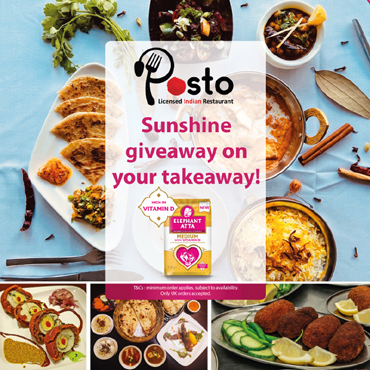