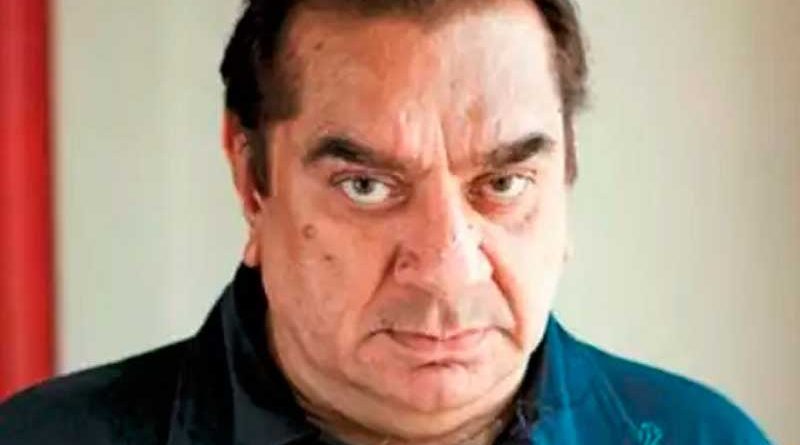 RBN Web Desk: Director Tulsi Ramsay, who is widely credited to have birthed and nourished the horror genre in Hindi films, passed away rather unnoticed on 14 December at a private hospital in Mumbai. He was 77.

Family sources revealed that Tulsi Ramsay complained of chest pain and was rushed to the hospital by his son Deepak. He was declared brought-dead by attending doctors.

Tulsi was one of the seven Ramsay siblings who made horror films in the seventies and eighties, largely converting them into a family enterprise. Each of his family members contributed in the film’s production and various technical departments. He, along with his brother Shyam, created grand visuals for their films which became a standard template for all Ramsay productions. These included eerie graveyards and rundown mansions, foggy nights, scantily clad obese women, and flapping bats. The films were made in a shoestring budget and released mostly in small towns where they were runaway hits. Some of his popular films are Veerana, Purana Mandir, Do Gaz Zameen Ke Neeche, and Darwaza.

Trina to Debut in Comedy Thriller

Deepak Parashar, Anil Dhawan, and Puneet Issar played the lead in most of the Ramsay films. Telephone (1985), was a big budget film directed by Tulsi and Shyam Ramsay, and had leading stars like Shatrughan Sinha, Parveen Babi, and Prem Chopra in the lead.

With the arrival of satellite television in the early 1990s, the Ramsay brothers were quick to spot the opportunity and made the immensely popular series Zee Horror Show. The series ran for five years on late-night television. 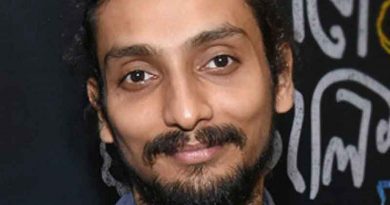 Filmmaking is not Like Selling a Pack of Chips: Soukarya Ghosal 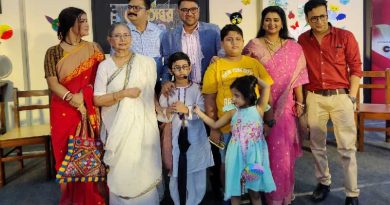 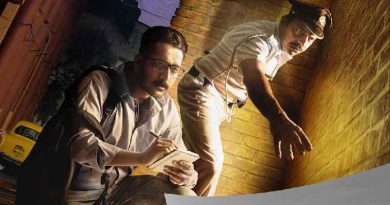