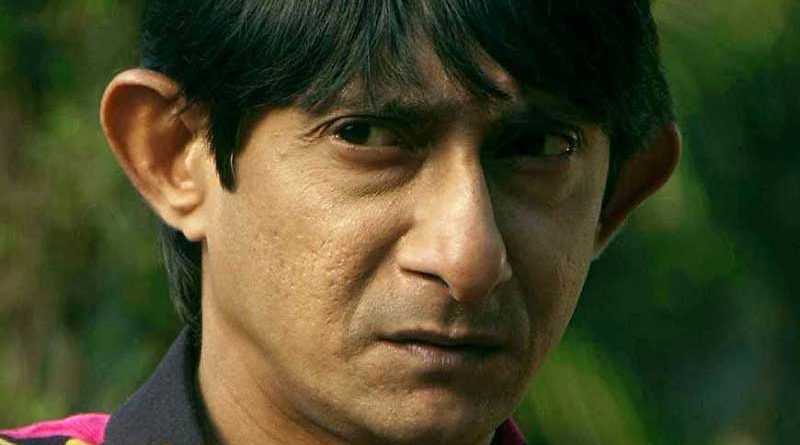 RBN Web Desk: Popular actor Kanchan Mallick will be seen in a negative role for the first time on the big screen in director Abhimanyu Mukherjee’s upcoming film Piya Re. The film has Srabanti Chatterjee and Soham Chakraborty in the lead.

The actor is mostly known for comic roles in films and on television which he has since perfected.

Kanchan told the media that he is playing a dark and rather repulsive character in Piya Re which the audience will love to hate. The actor said, he has been in the industry for many years now, and the time has come to experiment with different roles. Kanchan thanked Abhimanyu for believing in him that he will fit the role.

The actor, however, said that many film directors praise him for his performances on stage. But while casting for their films, he is offered the typical comic roles, Kanchan rued, adding, Piya Re has given him the opportunity to prove his versatility as an actor. 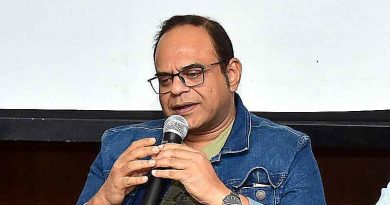 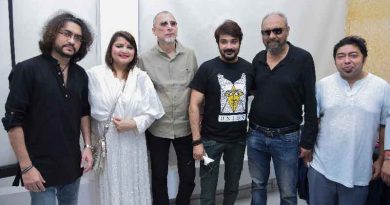 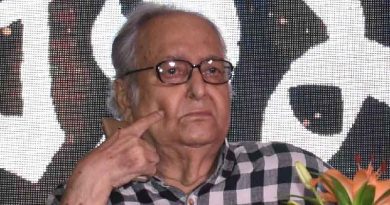