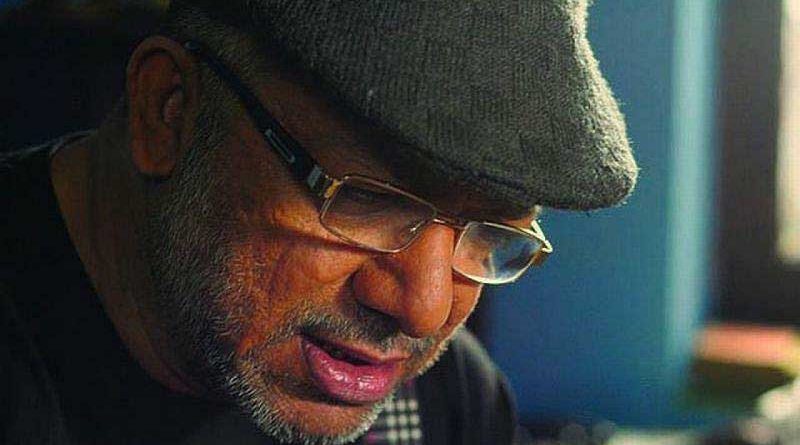 RBN Web Desk: His last major work as a film music composer was in 2014. And now, veteran singer-songwriter Kabir Suman, often credited to have single-handedly changed the Bengali soundscape in the early 1990s with the epochal studio album Tomake Chai, is back to compose music for a new film.

Prominent singers like Raghab Chatterjee, Srikanto Acharya, Pratik Chowdhury, Rupankar Bagchi, and Suman himself have lent their voices to the Shankar Mudi soundtrack.

The musician’s last important film was Srijit Mukherji’s Jaatishwar which fetched him a national award for the best music director. The film won four national awards that year, including the best male playback singer for Rupankar.

Arindam Zeroes in on Cox’s Bazar

Kabir Suman, in a career spanning nearly three decades, has intermittently composed music for films. Jaatishwar is widely acknowledged to be his best work as of date. 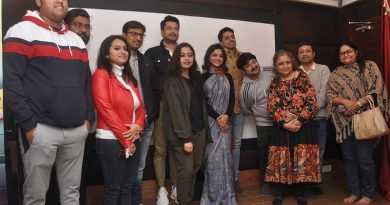 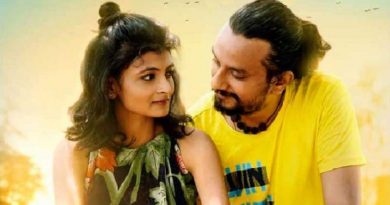 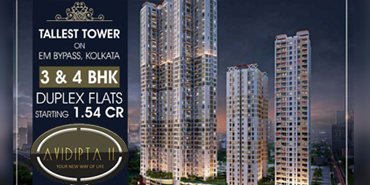