RBN Web Desk: Versatile actor Adil Hussain is all set to return to the Bengali screen with Pratim D Gupta’s upcoming film Ahare Mon. He will be seen as an airport employee in the film.

After the success of Maacher Jhol last year, the scribe turned director will repeat his lead cast of Paoli Dam, Mamata Shankar, and Ritwick Chakraborty in Ahare Mon. Actor-director Anjan Dutt will also join the cast this time. Anjan had earlier played one of the leads in Pratim’s 2016 crime-drama film Shaheb Bibi Golaam.

That aside, the cast includes Parno Mittra, Chitrangada Chakraborty, and others.

Adil Hussain was last seen in a Bengali film in 2015. He was a part of the cast in Arindam Sil’s Har Har Byomkesh. His last Hindi film was Aiyaary where he played a colonel of the Indian Army.

Uttam Kumar and His First Brush as an Antagonist

The narrative of the film is about several men and women who fail to enter into relationships because of various reasons.

Ahare Mon is likely to release later this year.

Srijit to Make a Film on Gumnami Baba 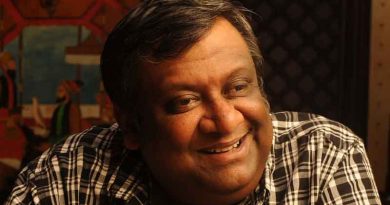 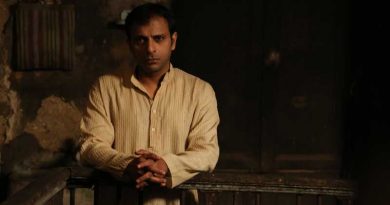