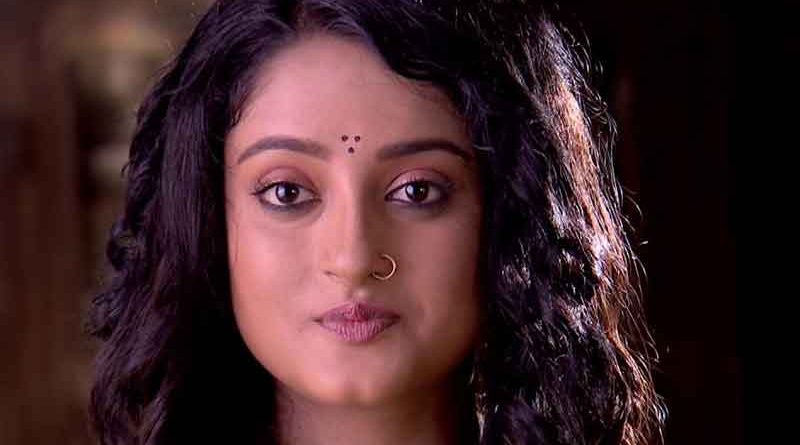 RBN Web Desk: Zee Bangla show, Joyee, has consolidated its position among the most popular Bengali TV serials. According to the latest television rating point (TRP) chart released by the Broadcast Audience Research Council India (BARC), Joyee was at number two for the second consecutive week.

Debadrita Basu’s performance in the title role of Joyee has been a major scoring point of this Bengali TV serial. Her character in the show is reminiscent of Jaya Bhaduri as Manasa in Aurobindo Mukherjee’s 1971 film Dhanyee Meye. That aside, the script by Sayantani Bhattacharya and Sushanta Das has been a clincher.

When Samit Bhanja Replaced Amitabh Bachchan after a 10-Day Shoot

Joyee with a TRP of 10.3 has been a big hit among the 15+ urban audience for the week in review.

However, with a TRP of 10.7, it was Rani Rashmoni that bagged the top spot yet again. Star Jalsha’s Kusum Dola came third with a TRP of 10. There has been no dent to the popularity of this Bengali TV serial for the past two years. Saat Bhai Champa (9.6) and Bhojo Gobindo (9.1) came fourth and fifth respectively, while Gopal Bhar and Pratidaan were joint sixth with a TRP of 9.

Rakhi Bandhan, Adorini, and Seema Rekha, all with a TRP of 8.1, jointly held the tenth spot for the week. 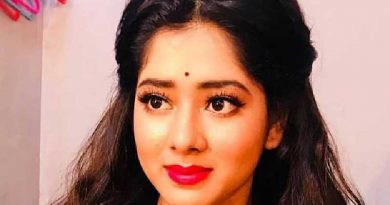 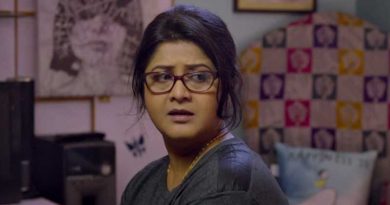 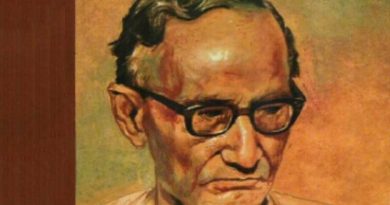