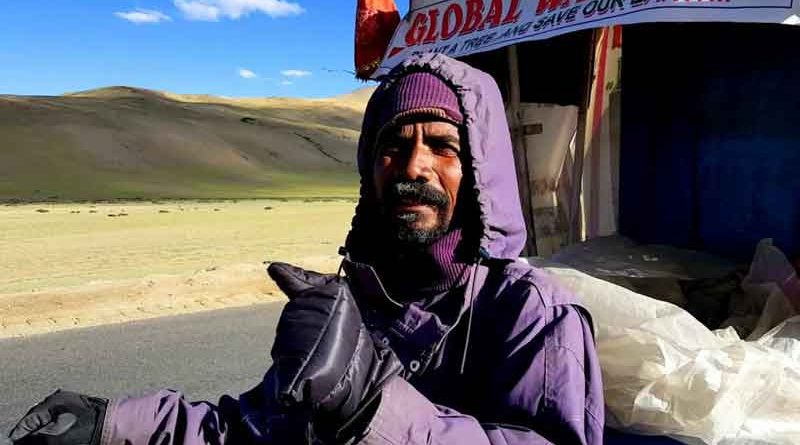 A dream that lost his sleep. A mission to promote world peace. An incredible expedition of nearly 3,000km. Rickshaw puller Satyen Das speaks exclusively to RBN about his epic journey to the 17,500 feet high Khardung La on the three-wheeled vehicle, and the documentary on him, which won a national award this year.

Indrani Chatterjee, who made the documentary on my journey from Kolkata to Khardung La, informed me that Ladakh Chale Rickshawala was adjudged the best exploration/adventure film at the 65th National Film Awards. I couldn’t realise its importance and thought it was just like any other award, since my earlier journey to Rohtang Pass had already entered the record books. My neighbours told me that the President gives away all national awards and only then I realised its significance.

Preparations for receiving the award

I really don’t know how to prepare. This is the biggest moment of my life. The feeling is yet to sink in.

Indranidi was one of my regular passengers and one day I broke the idea of travelling to Khardung La on my rickshaw to spread the message of world peace and green preservation. She got interested and decided to make a documentary on my expedition. I started from Kolkata on 11 June 2014 and reached Ladakh two months later. Indranidi travelled with me up to Bardhaman. She later joined me at Varanasi, Hardwar, Shillong and Ladakh. That aside, I had a video camera with me to shoot intermittent footage. 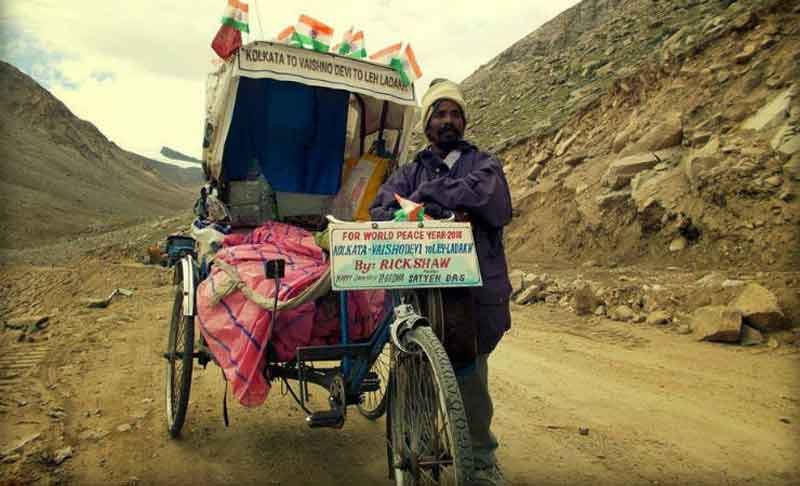 Naktala Agrani Club financed my journey. They raised the fund from their members and gave me an ATM card. Kolkata to Khardung La and back approximately cost ₹80,000.

National Highway (NH) 19 mostly. The route was Kolkata-Singur-Durgapur-Asansol-Jharkhand-Bihar-Uttar Pradesh-Haryana. I then made through Pathankot, Jammu, Vaishno Devi, Patnitop, Srinagar, Zoji La and then to Ladakh. I was told by many people that I could reach only up to the outer city limits of Jammu, but was determined to cover the entire distance on my rickshaw.

NH 19 cuts across India’s heartland and every person who I met on the roads encouraged my mission to spread peace. I had a banner pasted in front of my rickshaw and they congratulated my efforts.

They speak fluent Bengali and said that I was out my wits to take such a journey through Zoji La (laughs). They warned me about the difficult and largely nonexistent roads in northern Kashmir. But they were never short of encouragement as regards my resolve.

Was warned of sloth bears

An army officer in Baltal, 15km north of Sonmarg, warned me that Himalayan sloth bears often appear along the onwards route I was about to take. These animals come to eat the leftover food from the langars of Amarnath pilgrims below. I was somehow convinced that an animal which eats cooked food can’t harm humans and went ahead with my journey.

There were almost no roads after Zoji La. I had to push the rickshaw up the treacherous terrain with all the luggage on my shoulders. Even the water bottle had to be taken down from the vehicle. It was biting cold. But the road, or whatever you can call it, offers stunning views of the Himalayas. It makes you forget the exhaustion. I stayed in an army camp there. 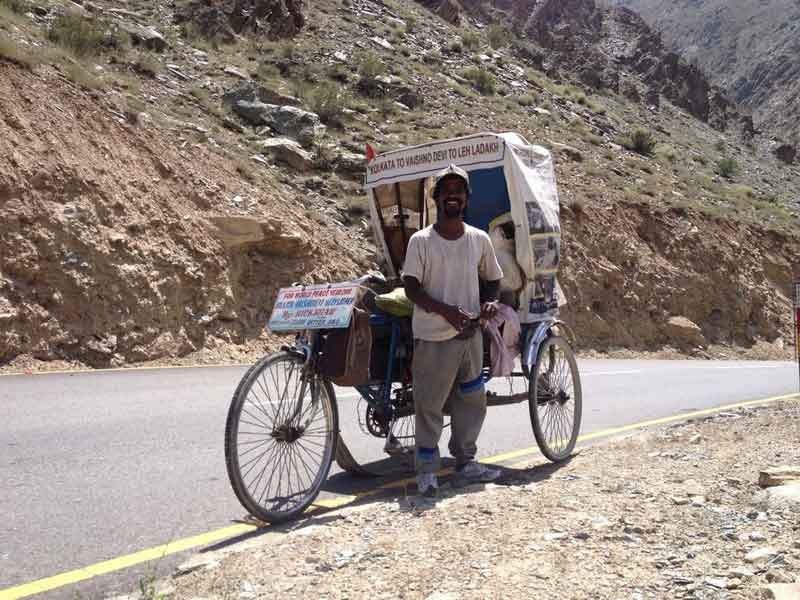 Indranidi had warned me to stay in army camps as far as possible after Leh because the region is frequented by snow leopards. The distance from Leh to Khardung La is about 40km. With the lack of oxygen, I was breathless every 10 steps. At around 12 midnight, I was a few kilometres from my destination, and was about to drink water. As I lifted the bottle, I saw the animal standing at a distance. I looked straight and it stared back. I stood motionless, feeling to have failed in my mission, with Khardung La at a knocking distance. Thankfully, in less than 30 seconds, the leopard went down the mountains and I soon reached Khardung La.

There was not a soul in sight when I reached Khardung La at the dead of night. An army jawan from a nearby camp had come out to answer nature’s call. He and others from the camp took me down to a police outpost. The police prepared fire and gave me food and warm blankets. I felt like a king that night after the two-month exhaustion.

Not exactly (laughs). Some people do recognise me when I ply my rickshaw at Naktala as they have seen me on television. They congratulate me on my achievement. But that hasn’t changed my life. My today is as similar as my yesterday. I am proud of my profession. I am proud to drive a zero-pollution vehicle. I still stay in my thatched house at South Garia village in Baruipur.

First Bengali Film on Passive Euthanasia all Set to Release

Ladakh again. I took an abortive attempt in 2017 to reach the last civilian lines in Siachen but had to return from 18km after Leh because of inclement weather.

Because of its magnanimity. Because it teaches you survival. Because you realise your true worth when you stand before it. And because you learn humility, something that most of us lack today. 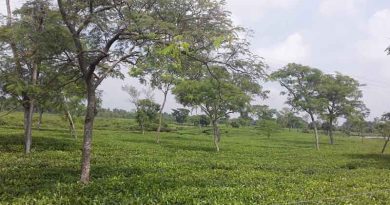 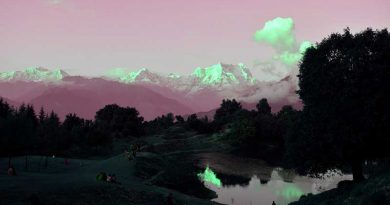 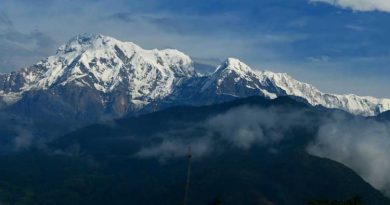