As the two dadis walk into the packed stadium, they are greeted with snide remarks and contempt from the largely partisan crowd used to see smartly dressed men take aim at the target ahead. Dejected, they decide to drop their guns and walk out. Their coach resists. What happens next stuns both the competitors and the audience. Chandro (Pednekar) and Prakashi (Pannu) Tomar take top spots in their first ever competitive shooting event. And, two legends are born.

Circa the fifties. Chandro and Prakashi are married off to a family of landed gentries at Johri, in the Hindi heartland of Uttar Pradesh’s Baghpat district. While the menfolk of the family laze their time on charpais smoking hookah, the women toil in the fields, milk the cows, and plaster dung on the walls. Their entire income fills the men’s pockets who decide what their wives and daughters should do, rather not do. The women, turned to child breeding machines, suffer in silence and mock their plight.

And then, as destiny would have it, doctor-turned-coach Yashpal (Vineet) opens a shooting academy in the village. The two sisters-in-law push their granddaughters to join the academy. One day, Chandro and Prakashi take up the guns themselves and hit the bull’s eye in their first shot. Yashpal mentors them and the dadis go on to win multiple national championships and other accolades.

From the real life struggle of the two sisters-in-law, comes this bravely inspiring story that highlights the triumph of the two women who battle patriarchy everyday in their lives. The women in the village are always covered from head to toe in their traditional attire. In one standout scene, Chandro tells a newly married Prakshi to wear a different coloured ghunghat since that’s how the men in the Tomar family are able to identify their wives.

Hiranandani sets the stage of the film in what comes out as a moving tale of overcoming deep-rooted gender stereotypes. The narrative is straight. Pednekar and Pannu shine through in their author-backed roles written by Jagdeep Sidhu. Their desperation to prove the men wrong never go overboard. They do that with a superb dose of restrained acting and the right body language. Their crackling chemistry is particularly evident in the scenes where they ridicule their fate. However, the prosthetics department could have done a much better job in forging the septuagenarian look on the two actresses. Both Pednekar and Pannu, despite the creases on their face, look more in their late 40s.

Also Read: Mahalaya and the Pioneer

But it’s Jha as the misogynist patriarch who holds the film together. He breathes life into the role of Rattan Singh, the quintessential village bahubali who heads the Tomar family. His presence is so overbearing that the audience, after a point, loves to hate him. He remains headstrong in turning a blind eye to the achievements of the women in the Tomar household.

At nearly two and half hours, the length of the film could have been shorter. The first half is a tad long drawn, while the pace picks up in the second. Also, Chandro and Prakshi keeping the men in the dark and attending shooting events for years under the pretext of visiting religious gurus, appear a bit farfetched.

Also Read: 9 Indian Film Personalities who Made it to the Guinness World Records

That’s exactly what ‘Saand Ki Aankh’ attempts and achieves. It tells the story of two fumbling, illiterate women who found the ingredient of their success in the expletives hurled at them. At the same time, the film drives home the point that only the body ages, the mind does not. 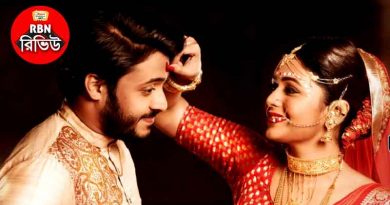 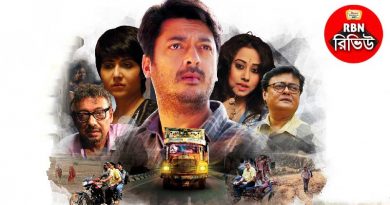 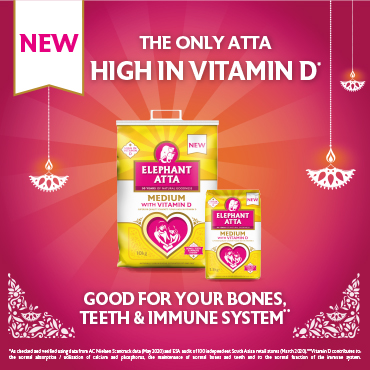 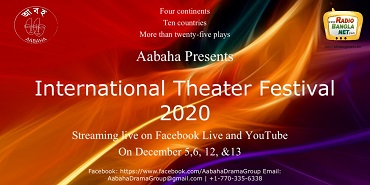