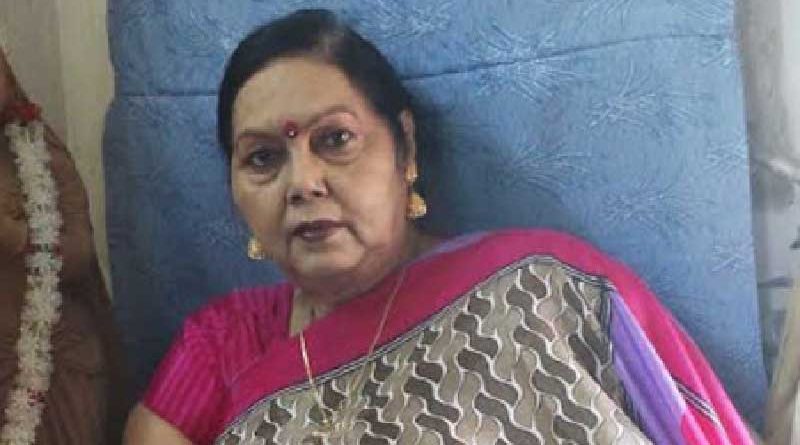 RBN Web Desk: Veteran dancer Arati Das, widely known as Miss Shefali to the audience in Bengal, will receive a monthly pension of ₹5,000 beginning this month. The pension has been arranged by a leading Kolkata-based jewellery house which has come forward to help ailing artistes.

Earlier this year, Miss Shefali was rushed to a private hospital in south Kolkata, because of internal bleeding. Being a spinster with no savings, her immediate kin had a tough time to arrange the money for her treatment. The hospital expenses, however, were borne by actress Rituparna Sengupta.

The 74-year old dancer stays alone in a small apartment on Jessore Road in Nagerbazar. Popularly called the Helen of Bengal, Miss Shefali worked with several top film directors including Satyajit Ray. She also appeared in a number of successful stage plays like Samrat o Sundari, Saheb Bibi Golam, Ashlil, and others.

The jewellery house has also arranged a monthly pension for a number of veteran technicians of the film industry. 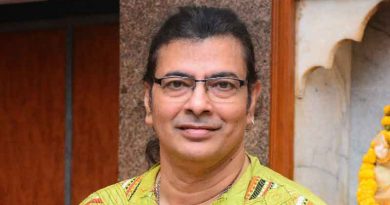 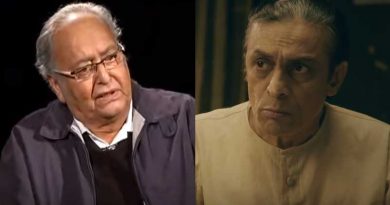 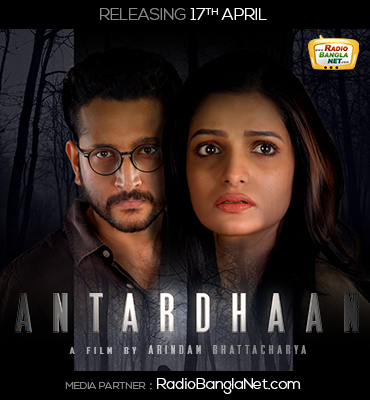