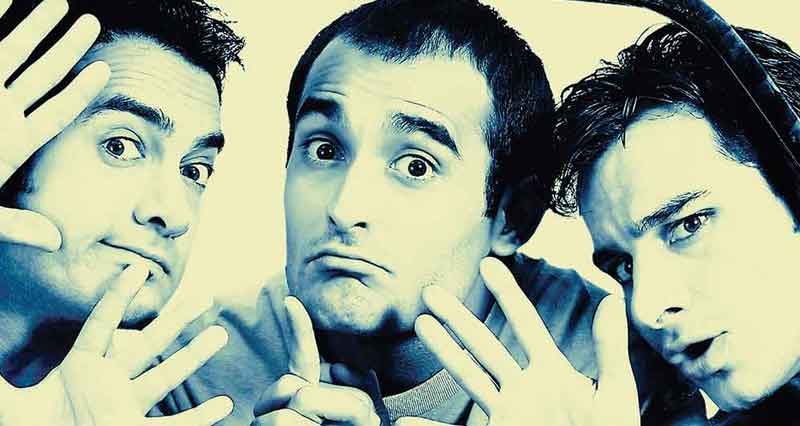 RBN Web Desk: While speculations were rife that a sequel to Dil Chahta Hai could be in the offing, actor-director Farhan Akhtar has finally come clean in this regard. In a recent interview to the media, Farhan said, he has no plans as of now to write a sequel to his comedy-drama film.

Dil Chahta Hai released on 24 July 2001 and has since attained a cult status over the past 16 years. It had Saif Ali Khan, Aamir Khan, Akshaye Khanna, Dimple Kapadia, Sonali Kulkarni, and Preity Zinta in major roles.

There were reports of a sequel about a couple of years back. But the director has put all those rumours to rest.

He said, there was a certain mood, time, and energy, when the film happened. It was a different time in my life. But I now have to forge the issue for a sequel. It’s more like ‘what I wanted to say’ to ‘what I can add’ and that’s not good for any sequel. I need to come up with a template to fit into the organic feel of the first film. I can’t force myself to write it, he added.

Farhan Akhtar debuted as a director with Dil Chahta Hai. His last film as a director—Don 2—released in 2011. He is reportedly busy writing the third film of the Don franchise. 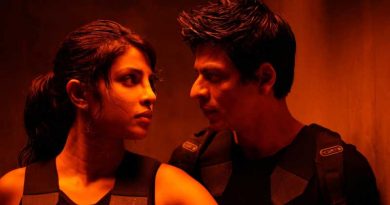 Shah Rukh Says No to Priyanka 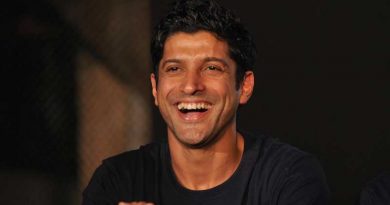 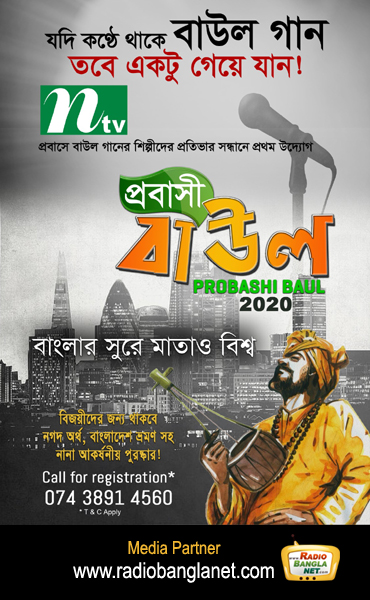 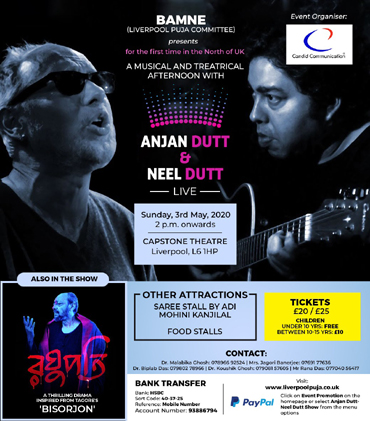