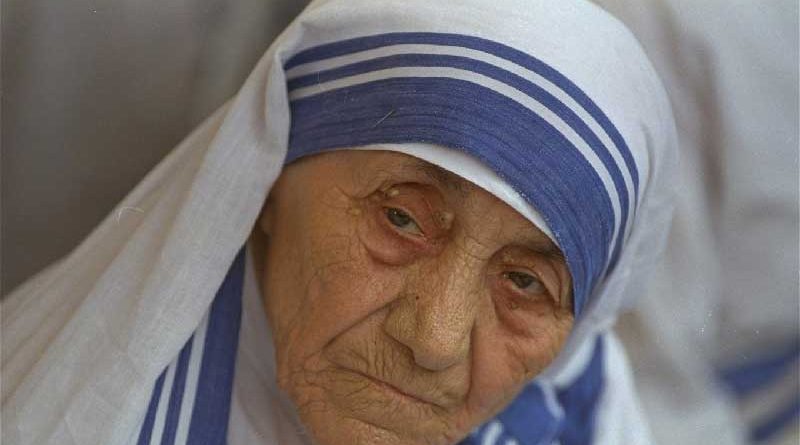 RBN Web Desk: Mother Teresa, winner of the Nobel Peace Prize in 1979 and founder of the Missionaries of Charity, is all set to have an official biographical drama film based on her life and work. The film will be directed by Seema Upadhyay who has also written the script.

The cast and crew of the film will comprise both Hollywood and Indian artistes.

The project is being bankrolled by Nitin Manmohan, Girish Johar, Prachi Manmohan and Pradeep Sharma. The producers have already met the Missionaries of Charity superior general Sister Prema Mary Pierick and Sister Lynne in Kolkata to get their approval on the project.

Upadhyay, in statement, said that they have sought blessings from the Missionaries of Charity and the experience to visit Mother Teresa’s home was surreal.

The film will go to the floors later this year and is expected to release in 2020.

Mother Teresa was born as Anjezë Gonxhe Bojaxhiu on 26 August, 1910 at Skopje in Macedonia, and passed away on 5 September 1997. She was beatified in 2003 as the ‘Blessed Teresa of Calcutta’. 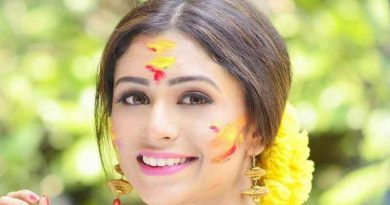 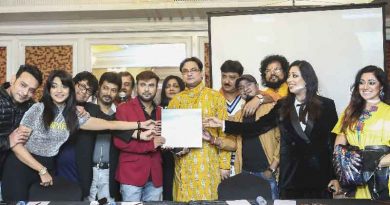 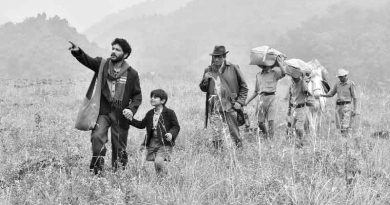 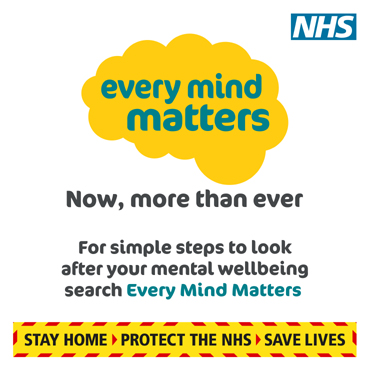 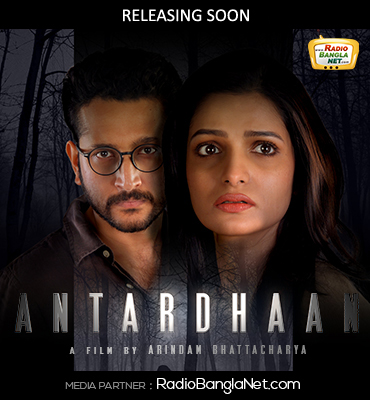